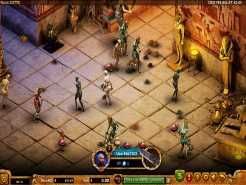 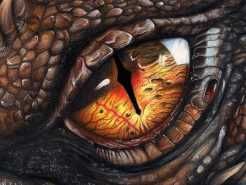 What Makes a Slot Vanish Without Trace?

With plenty of new slots being released to the public each day, you can be sure of finding some gems in there. However, you can probably also be sure you will find some games that just don’t inspire you in any way. Some games will hit the heights on the day of release and always prove popular, no matter how long they hang around for. Conversely, some will sink without trace very quickly. Why might that occur, though?

Repetitive could mean dull here, as we have seen slots based on great themes that have been mined hundreds of times before. The Aztecs, the ancient Egyptians, aliens, you name it… there are lots of themes that have been done over and over. But some are still entertaining because they put a different spin on things. That’s what we are talking about here. If you spot a repetitive theme, wouldn’t you want to run off and find something better to play? We would, and we think most other players would too.

No bonus features, wilds, or scatters

We think it is harder for a slot game to do well if it doesn’t feature anything to help a player find some prize-winning combinations. While some slots work perfectly well without bonus features, it is a disappointment to find one that doesn’t have wilds or scatters in play either. Some people like basic games, but they are not ideal to play for longer periods, so bear that in mind.

Let’s face it, if you are playing a slot game to win prizes, you want to give yourself the best chance to do just that. Some games are more generous with their payouts than others. Why would you choose a game that is thin on prizes instead of playing a more generous one? Volatility doesn’t come into play here. Instead, you should look at the size of the prizes. For example, the jackpot in some games can reach 10,000 coins or more. Conversely, another game might boast a jackpot of just 1,000 coins. The odds might be long, but wouldn’t you want to win a bigger prize if you could? When assessing whether to play a new slot – or one you’ve just discovered – check out the game with demo credits first. This will help you decide whether you should play it or move on to something else.